Please print off and post in your facilities, from the link below. 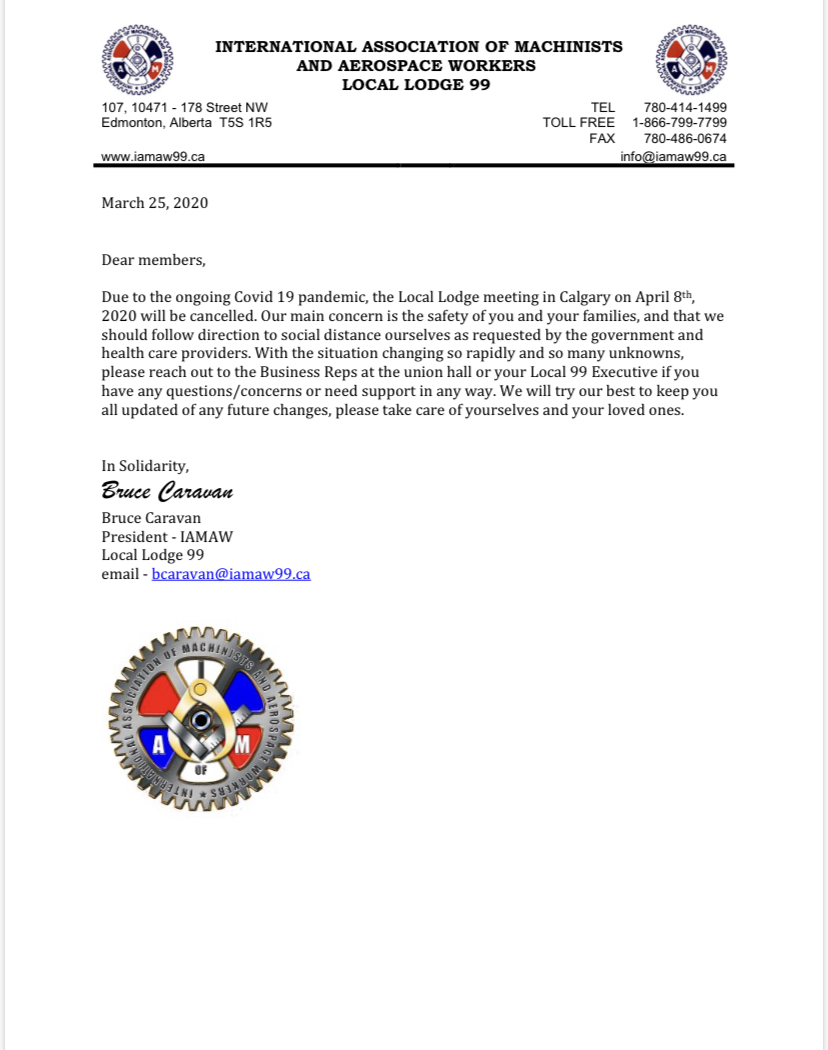 Letter to Cancel meeting in Calgary 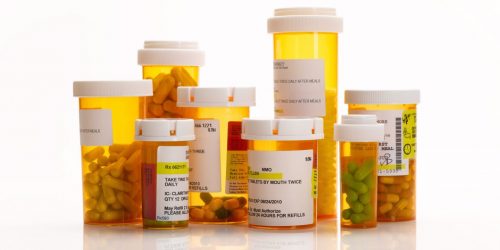 Without a universal prescription drug plan, coverage in Canada vastly differs depending on where you live. In Alberta, even publically-funded programs require co-payments or deductibles, which have proven to reduce access.
​